Issue:
Hi all, I tested to compare this antenna 3dBi 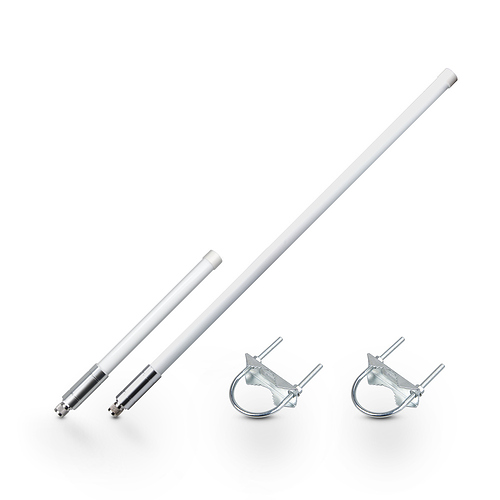 The LoRa high gain antenna is one of RAK high-performance, omnidirectional monopole antennas.  It has a frequency range of up to 930 MHz. This long range antenna, manufactured by RAKwireless is the solution to your connectivity problems and... 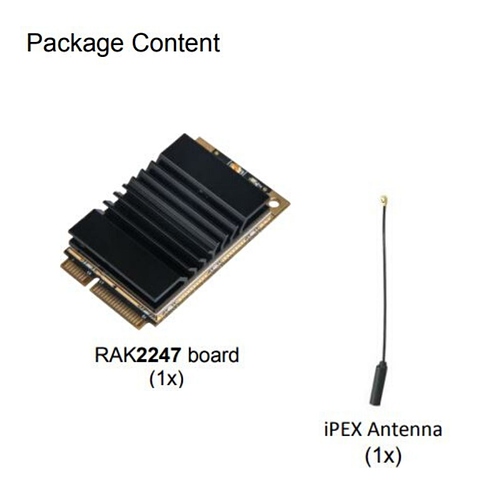 same distance node and gateway board (about 1m)

You cannot conduct meaningful tests over such short ranges.

There’s a fairly high chance that in the weak case, what you are actually seeing is the receiver being overloaded and detecting the signal on a different channel than it is actually being transmitted on. Typically it will also be received more strongly on the correct channel at the same time, but allegedly there are situations where it would not be.

If you want to do something meaningful, put the source hundreds of meters to a few kilometers away.

Of course another possibility could be a problem with cabling/adapters, such that the “better” antenna is not actually getting connected to the receiver.

Dear cstratton,
I implemented testing with long range. I only archive about 400m. But I found that when I change fiber antenna to rak811 then i get better range and rssi at rak2247. My concern do we need change any configure at gateway side with fiber antenna? I saw in 3 location:
/opt/ttn-gateway/packet_forwarder/lora_pkt_fwd/global_conf/global_conf.eu_433.json
/opt/ttn-gateway/packet_forwarder/lora_pkt_fwd/global_conf.json
/opt/ttn-gateway/global_conf/global_conf.eu_433.json
“SX1301_conf”: {
“lorawan_public”: true,
“clksrc”: 1, /* radio_1 provides clock to concentrator /
“antenna_gain”: 0, / antenna gain, in dBi */
antenna gain default is 0 dBi. what does it mean? do we need change suitable with dBi of different antenna?
which file is correctly?
thank and regardss,
Tuyen