Hello everyone,
I want to connect the RAK2245 Stamp Edition to a Raspberry PI 3B+.
I found some documentation on this question, but i’m now sure if it is working on the Stamp Edtion too. 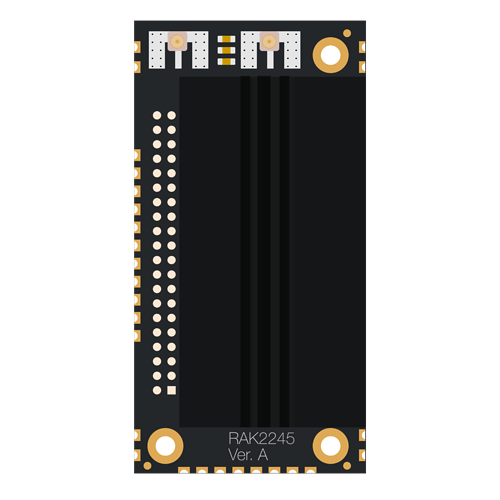 Provides comprehensive information about your RAK2245 WisLink-LoRa Stamp Edition to help you use it. This information includes technical specifications, characteristics, and requirements, and it also discusses the device components.

On the third page of the pdf is a connection table for the RAK2245 Pi HAT looking like this:

Can I use this for the Stamp Edition too? I’m not willing to break something

Hello @marcio ,
thanks for your reply!
At this moment the RAK2245 Pi Hat is sold out for my frequency (EU868)

I wasn’t finding any available hardware, except the RAK2245 Stamp Edition.

If there’s another available hardware I can use for building my own LoRa Gateway, I would be glad to know this

If you haven’t made a purchase yet, you might look at the RAK2287 which is newer technology that’s lower in power with very slightly better radio performance, and put it in the prewired pi hat as a holder. You’d need to then use a version of the packet forwarder software which expects the newer SX1302 chip rather than the older SX1301 chip.

If you want to use the stamp, then a quick look at the data sheet suggests it has its own power conversion to run from the pi’s 5v supply, though you might want to power the pi from the GPIO header where you tie in the stamp’s power and ground, so that you’re not running the stamp’s substantial power draw through the pi’s PCB.

To run the concentrator itself you then need the SPI pins (including the chip select) and the concentrator reset pin connected to a suitable GPIO. It looks like for the stamp you also need to provide the IOREF voltage for signalling - an unconfirmed guess would be that you’d connect that to the pi’s 3v3 GPIO pin since the pi uses 3v3 GPIO levels.

You only need to worry about the GPS / UART signals if you have actual use for GPS timestamps, most LoRaWAN applications really don’t, though if you have the hardware you can experiment with hooking that up and configuring it in the software, too.

Thanks @cstratton ! I haven’t bought anything yet, so I could buy a RAK2287. The RAK2287 looks well documented too and ready to use for TTN v3 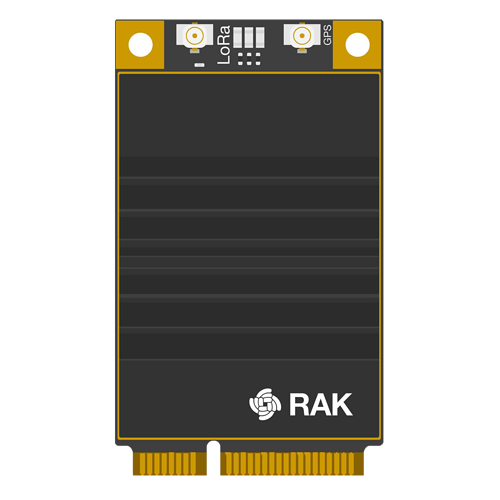 Provides comprehensive information about your RAK2287 WisLink LPWAN Concentrator to help you use it. This information includes technical specifications, characteristics, and requirements, and it also discusses the device components. 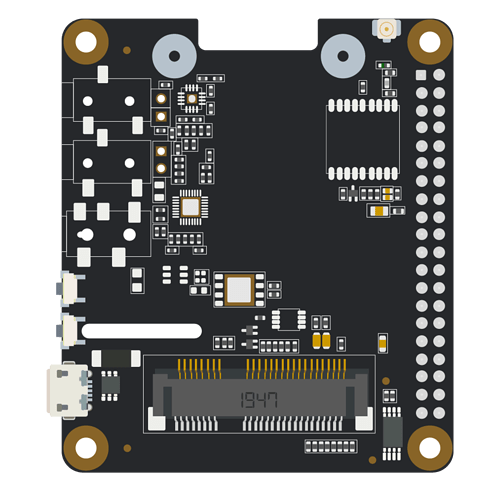 Covers the comprehensive information of your RAK2287/RAK5146 Pi HAT to help you in using it. This information includes technical specifications, characteristics, and requirements, and it also discusses the device components.

Or WisGate Developer Base: 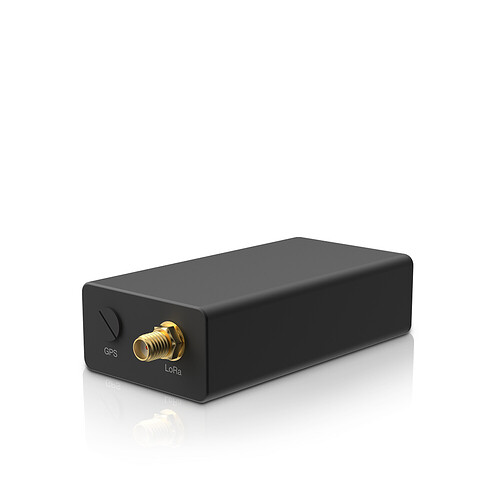 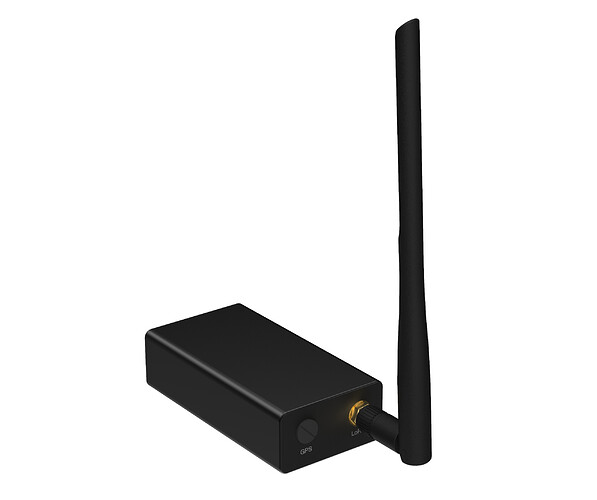 Contains instructions and tutorials for installing and deploying your RAK7271-7371. Instructions are written in a detailed and step-by-step manner for an easier experience in setting up your device.