Is there an updated version of the Rak811 Arduino library later than the version at https://github.com/RAKWireless/RAK811/tree/master/Arduino%20Library?

I appreciate that repository has closed and been replaced by https://github.com/RAKWireless/RAK811_LoRaNode but there is no Arduino there.

My current issue is that with firmware 2.0.3.0 - I have yet to try the new firmware found on the new repo - the at+mode=0 command returns more than the OK expected by the supplied Arduino library, it returns

Rak811 Lora AT Command V1.5 states that the response to the at+mode=0 command will be OK\r\n which would be consistent with the supplied Arduino library.

I note that the Rak811 Lora AT Command document on github at /RAKWireless/RAK811_LoRaNode/tree/master/doc/Software is V1.4 whereas the website has V1.5 at /en/download/LoRa/RAK811#Software_Development alongside the Arduino instructions that don’t work with 2.0.3.0 firmware.

Many thanks for your attention,

I’m sorry for late.
We have a plan to develop a new Arduino library based our RUI software framework, but it may start 1~2 months later, because we are busy with RUI software framwork and new firmware for RAK811 recently.

If we have some good news, i will reply ASAP.

Is there a new version of the “RAK811 Lora AT Command” document that matches the current firmware as V1.5 at https://www.rakwireless.com/en/download/LoRa/RAK811#Software_Development is incorrect/out of date for the response to at+mode=0

I’m sorry for late.
Please refer to this document about RAK811. 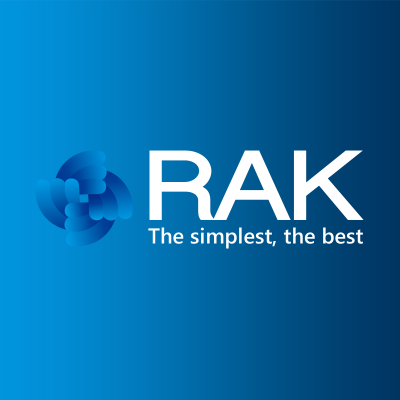 Contribute to RAKWireless/RAK811_LoRaNode development by creating an account on GitHub.

Thank you for your reply @Fomi

I have seen the document there and the later version at rakwireless.com/en/download/LoRa/RAK811#Software_Development
It isn’t clear why the file on GitHub is an older version.

Both documents day that the response to at+mode=0 is

however the actual response is

It is like it is doing a reset on changing mode but not detailing the extra response text.

Is there a later version of the document with the correct responses?

Many thanks for your attention

There is no such prompt at present, but after setting it, you can query the mode of the current device through “at+mode”. This is likely to increase as demand increases. Thanks for the advice.

Thank you @Nicholas but I may not have explained the issue very well.

The response including the mode is the actual response received, which does not match the documentation.

I was asking if there is a later version of the documentation that correctly details the response to
at+mode=0
and possibly other commands that may have changed.

Thank you for your attention.

Thank you for your reply @Nicholas, howver I still haven’t explained the issue well.

When you issue the command
at+mode=0
or, I have now found,
at+band=EU868

however in both cases the functions in at_cmd.c call NVIC_SystemReset() which gives the response

There are three extra lines in the response before the OK.

If, as your Arduino example does, you just test for a response beginning ‘OK’ this comes back as false so the script fails thinking it was unable to set the mode.

I have been rewriting the logic in the Arduino library to read all the lines of the response and use the value of the last line but I am not certain that will be valid in every scenario so it would be useful if the “RAK811 Lora AT Command” document was updated to include the correct responses to the commands as a reference.

Many thanks for your attention to this issue,

@Nicholas and @Fomi Is there an update to RAK811 Arduino library after 3.0.0.4 firmware update?

Hi RAK team!
I have additional question about RAK811 FW: do you have any plans to add RU868 Frequency Plan to AT Firmware of this product?
Thanks!

Yes, we have a plan to add RU868 in RAK811 FW, but we have some projects which must be completed firstly in 2 month. So i think we haven’t resource to do it recently.

We’ve made an Arduino library repo on Github, and write a tutorial to show how to use Arduino board + WisNode RAK811 board. 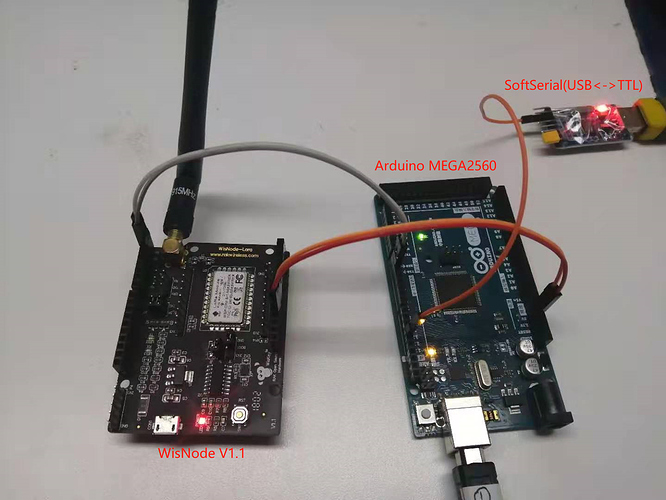 Please have a look at this link for more details: 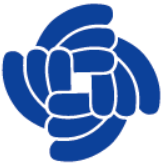 This repo is used for Arduino board + WisNode-LoRa RAK811 board. - RAKWireless/WisNode-Arduino-Library