RUI and I2C on new compiler

Is it possible to have a rui_i2c command that just does a read, rather than a write then a read.
I am interfacing to a MCP3021 ADC, which doesn’t require a write

The rui command I am using is thus

and it produces this, which is a write of the byte 0x00 before it does a read of the 2 bytes 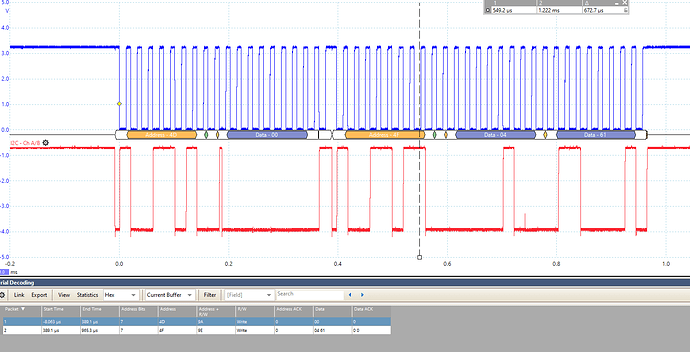 As opposed to calling the HAL function directly, which does what is required by simply doing the read.
HAL_I2C_Master_Receive(&hi2c1, MCP3021_ADDR_READ, data, 2, 10);